Zellmer Bellas is a starved feral animal in the body of a businessman. His business is oblivion, and he gets paid by commission. If he rolls a ’93 Mercedes Benz filled with multi-colored sequins– tires pointed toward the ceiling– he wants it mourned like Tutankhamun. His objects and gestures are consecrated conjectures. Zelllmer Bellas knows that the meaning of life is found in the waste of it. Working in the expanded field of sculpture, Zellmer Bellas is a conceptualist by nature. Whether it is the interaction between the voltage of a fluorescent light and frame rate that records it to video, or the illuminated silver plated insides of a whiskey barrel, each instance is held to the viewer as if cupped in the palms like the lark sparrow discovered broken at the base of a new bay window. Zellmer Bellas routinely frames the mundane and sells it as an incantation. Hurry, it’s for a limited time only! A special performance by Justin Cooper, in relationship to the exhibition, will take place at Parallelogram Gallery at 9pm. Benjamin Zellmer Bellas received his Bachelor’s degree in Studio Arts from the University of Pittsburgh in 1998, and his MFA from the School of the Art Institute of Chicago in 2005. His recent solo exhibitions include The letter that you’re writing doesn’t mean you’re not dead, CUAC, Salt Lake City, UT (2015); and Soft Movements in the Same Direction, The New Gallery, Calgary, Canada (2014). In 2012, he won the Franklin Furnace Fund for his work, and has been featured in The Washington Post, WAMU NPR, and Sculpture Magazine. He is currently an Assistant Professor of Art and Art History at Florida International University, Miami. 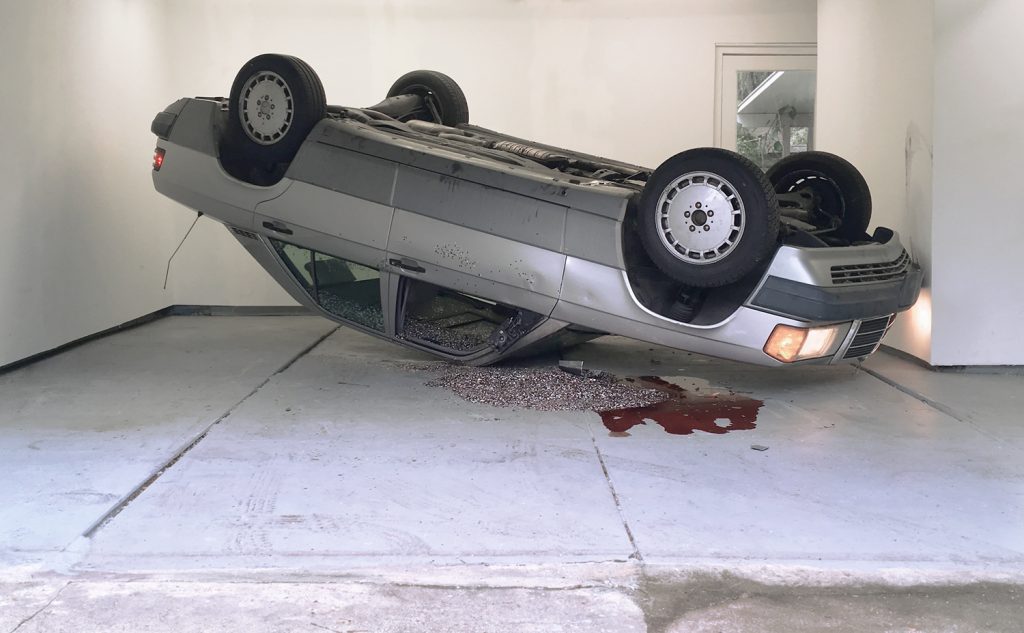 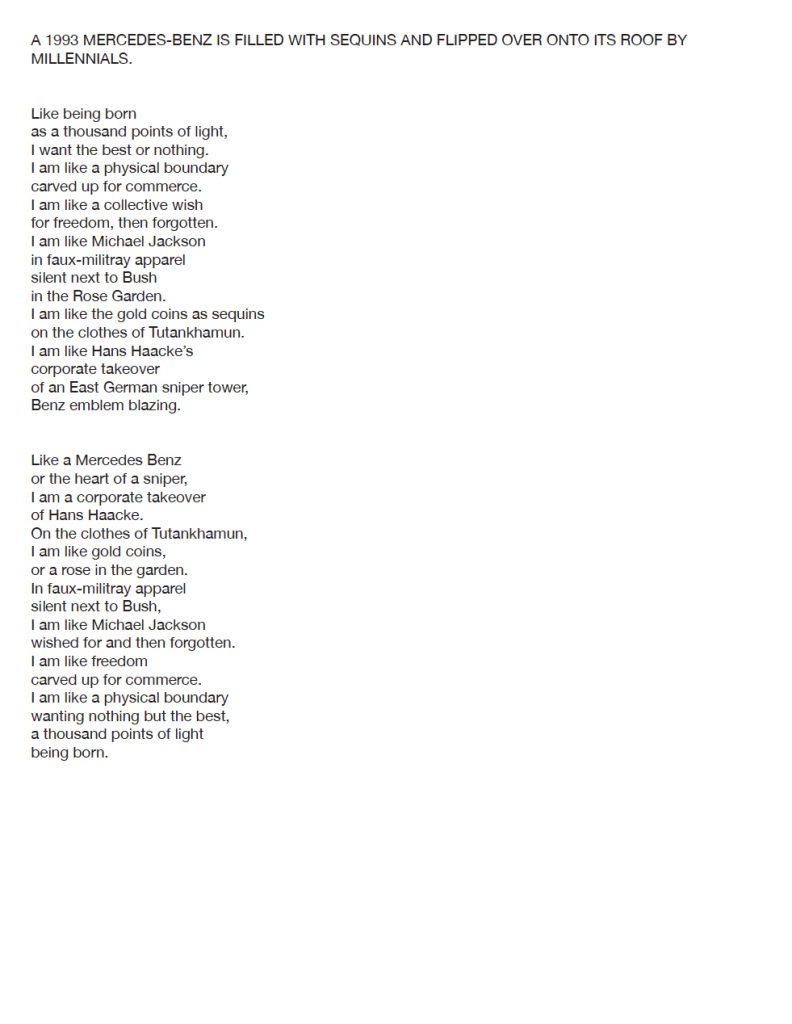